Posted on April 7, 2013 by profesorbaker 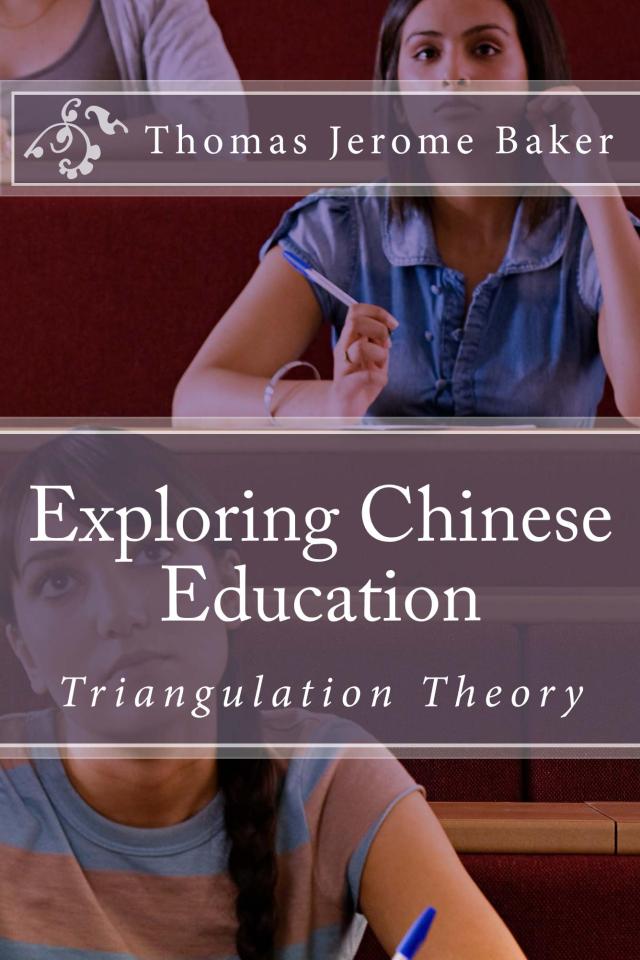 We set out to triangulate what we knew about China, its education system, and its high performance on the PISA test in 2009. Nothing was found that suggests PISA 2012 will not bring similar results for China.

We looked through the eyes of many people, from a variety of perspectives. We have managed to include a large number of voices. We have not simply “looked” at China through our own eyes, but used the “eyes” of others as well.

We have seen that China took on the tremendous task of learning English, as early as Kindergarden and Grade 1, over ten years ago. This is a nation with over a billion people, and it did not accept that what they were attempting to do was impossible. Rather than make excuses, they took bold and decisive action. As a result, they have advanced farther than many other less-populated nations.

The efforts of the Chinese did not stop with learning English. They made it a requirement for their university entrance exam, thereby assuring that teachers and students alike would diligently apply themselves to the learning of English. In China, English counts, it matters, and that explains their seemingly hurculean accomplishment in learning English. In sum, it is both a personal and a national priority.

The lesson that we take away is obvious: if you want results, reward the results on a level consistent with your rhetoric. In China, if you want to make the country successful, you learn English. If you want to make yourself, the individual, successful, you learn English.
That level of consistency is what English language learning requires. Can there be any doubt that in the absence of such rewards, efforts will be less energetic than otherwise might be expected from both teachers and learners alike? Yet again I caution, the Chinese culture is not transferable to the Western world, at least not without careful consideration and building a broad concensus before making any sweeping, overnight structural changes.