International students are worth more than their tuition fees

A strong international presence on campus is worth more than money in the bank.  Philip Wainwright Times Higher Education 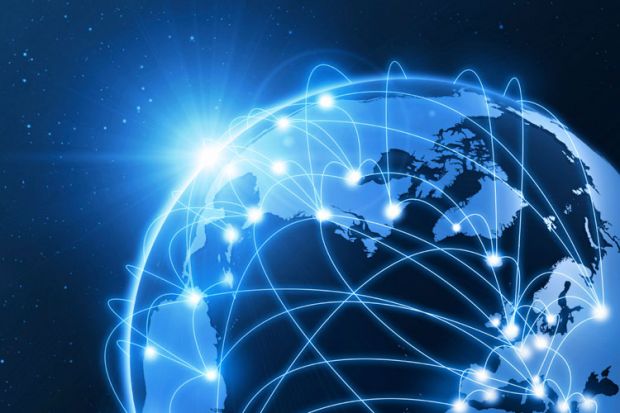 Just over 10 years ago, the president of Emory University, my Atlanta-based institution, told an international planning group that he wanted to hear many languages during his daily walks across campus.

This vision was based on the idea that international diversity and perspectives enrich the classroom and life on campus, while also helping to prepare students for a rapidly globalising world. In the intervening decade, significant elements of that vision have become a reality – not just at Emory, but at many US institutions.

However, that growth has arguably been shaped as much by evolving financial and demographic pressures as by long-term planning.

Read next: Why are international students so important to our universities?

By more strategically realising the aspirations for global education that predate the 2008 financial crisis, US universities can improve the educational experience of all students and prepare them better for life after university, while also increasing institutional impact and reputation.

From 2005 to 2015, international students enrolled at US institutions increased from just over half a million to just under one million. What shaped the enormity of this shift?

Unfortunately, the business aspects have engendered a sense that US students have been facing tougher competition from international applicants for admission to top universities, exacerbated by the overall sense that opportunities for cash-strapped Americans have become more limited.

What gets lost in this analysis are the educational benefits.

Critics of admitting more international students point to fewer spots for domestic students and attribute purely financial motives to university administrations. However, the tension between the international diversity within the student body, the financial needs of the university, and the university’s core mission to educate its students is not summed up so easily.

The relationships between these priorities are complex and differ depending on a university’s mission. First, it is not clear that there are in fact fewer spots for domestic students. Second, the financial boost that international students bring to universities actually also benefits domestic students, who would otherwise bear a higher financial burden for their education.

As the vision for a campus where many languages can be heard on a casual walk reminds us, internationalisation emerged as an educational priority before it was facilitated by business pressures.

Most ambitious universities see international diversity on campus (along with study abroad) as necessary for preparing their students for life after graduation, as well as for the enhancement of intellectual life on campus. In the case of state-funded institutions in the US, this aspiration is complicated by the obligation to serve the population of the state, as well as the significant decline in state funding support for those institutions following the economic crisis.

But the need to expose all students to international perspectives and to train them to work in new environments and in different cultures is clear. By sitting in class next to students from all around the world, other students will learn about how people from other countries and cultures view the issues they are studying. Similarly, by living in the same residence halls, they will learn about different attitudes and ways of living.

As the financial situation has improved, the new presence of international populations on campus and newly created international networks provide universities with tremendous opportunities to strengthen their educational and research missions. International students bring connections that will shape universities for generations to come.

My own sense is that many US universities have not yet fully understood or embraced the globalisation that has already transformed them.

By shifting away from the view of international students as a solution to budget deficits and by linking international diversity to core institutional missions of education and research, self-conscious and well-thought-out internationalisation can enhance universities’ ability to achieve their goals. The fact that so many students, faculty, and staff from overseas are already on campus will only help.

Thomas Baker is the Past-President of TESOL Chile (2010-2011). He enjoys writing about a wide variety of topics. The source and inspiration for his writing comes from his family.
View all posts by profesorbaker →
This entry was posted in Education, Higher Education Teaching & Learning and tagged education, Emory University, globalisation, higher education, International, internationalisation, university. Bookmark the permalink.