They Were Trained for This Moment #NeverAgain

Posted on March 4, 2018 by profesorbaker

How the student activists of Marjory Stoneman Douglas High demonstrate the power of a comprehensive education.
By DAHLIA LITHWICK, Feb 28, 2018
Source: SLATE 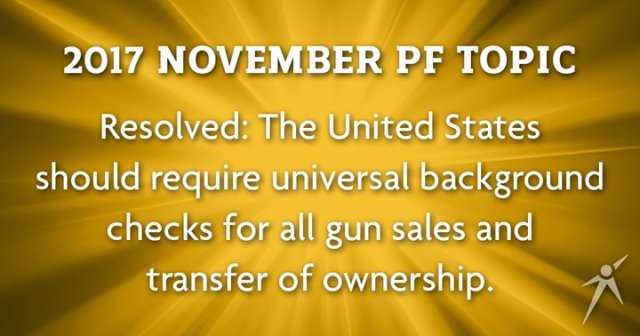 The students of Marjory Stoneman Douglas High School returned to class Wednesday morning two weeks and moral centuries after a tragic mass shooting ended the lives of 17 classmates and teachers. Sen. Marco Rubio marked their return by scolding them for being “infected” with “arrogance” and “boasting.”

The Florida legislature marked their return by enacting a $67 million program to arm school staff, including teachers, over the objections of students and parents. Senate Republicans on Capitol Hill opted to welcome them back by ignoring their wishes on gun control, which might lead a cynic to believe that nothing has changed in America after yet another horrifying cycle of child murder and legislative apathy.

But that is incorrect.

Consumers and businesses are stepping in where the government has cowered. Boycotts may not influence lawmakers, but they certainly seem to be changing the game in the business world. And the students of Parkland, Florida, unbothered by the games played by legislators and lobbyists, are still planning a massive march on Washington. These teens have—by most objective measures—used social media to change the conversation around guns and gun control in America.

Now it’s time for them to change the conversation around education in America, and not just as it relates to guns in the classroom. The effectiveness of these poised, articulate, well-informed, and seemingly preternaturally mature student leaders of Stoneman Douglas has been vaguely attributed to very specific personalities and talents.

Indeed, their words and actions have been so staggeringly powerful, they ended up fueling laughable claims about crisis actors, coaching, and fat checks from George Soros.

But there is a more fundamental lesson to be learned in the events of this tragedy: These kids aren’t freaks of nature. Their eloquence and poise also represent the absolute vindication of the extracurricular education they receive at Marjory Stoneman Douglas.

Despite the gradual erosion of the arts and physical education in America’s public schools, the students of Stoneman Douglas have been the beneficiaries of the kind of 1950s-style public education that has all but vanished in America and that is being dismantled with great deliberation as funding for things like the arts, civics, and enrichment are zeroed out.

In no small part because the school is more affluent than its counterparts across the country (fewer than 23 percent of its students received free or reduced-price lunches in 2015–16, compared to about 64 percent across Broward County Public Schools) these kids have managed to score the kind of extracurricular education we’ve been eviscerating for decades in the United States. These kids aren’t prodigiously gifted. They’ve just had the gift of the kind of education we no longer value.

Part of the reason the Stoneman Douglas students have become stars in recent weeks is in no small part due to the fact that they are in a school system that boasts, for example, of a “system-wide debate program that teaches extemporaneous speaking from an early age.”

Every middle and high school in the district has a forensics and public-speaking program.

Coincidentally, some of the students at Stoneman Douglas had been preparing for debates on the issue of gun control this year, which explains in part why they could speak to the issues from day one.

The student leaders of the #NeverAgain revolt were also, in large part, theater kids who had benefited from the school’s exceptional drama program. Coincidentally, some of these students had been preparing to perform Spring Awakening, a rock musical from 2006.

As the New Yorker describes it in an essay about the rise of the drama kids, that musical tackles the question of “what happens when neglectful adults fail to make the world safe or comprehensible for teen-agers, and the onus that neglect puts on kids to beat their own path forward.” Weird.

The student leaders at Stoneman Douglas High School have also included, again, not by happenstance, young journalists, who’d worked at the school paper, the Eagle Eye, with the supervision of talented staff.

One of the extraordinary components of the story was the revelation that David Hogg, student news director for the school’s broadcast journalism program, WMSD-TV, was interviewing his own classmates as they hid in a closet during the shooting, and that these young people had the wherewithal to record and write about the events as they unfolded.

As Christy Ma, the paper’s staff editor, later explained, “We tried to have as many pictures as possible to display the raw emotion that was in the classroom. We were working really hard so that we could show the world what was going on and why we need change.” 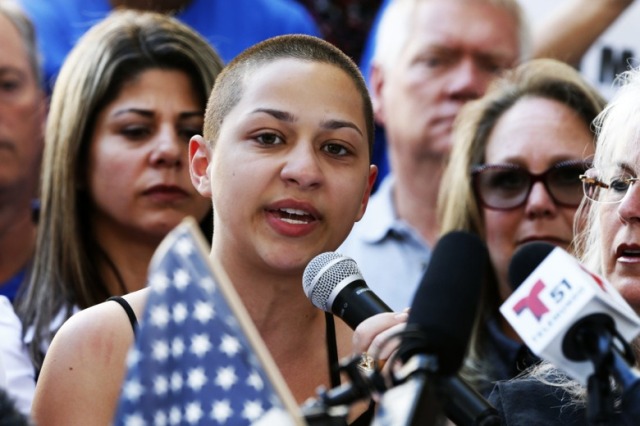